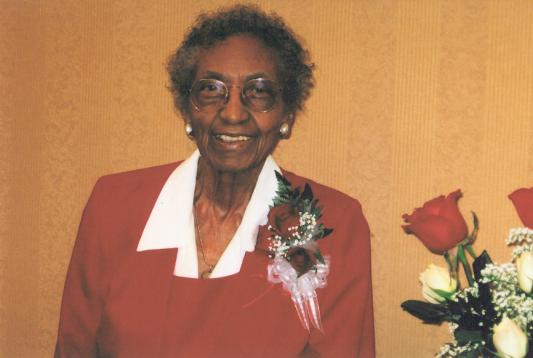 Dr. Susie W. Wheeler, a longtime Georgia Educator, was born February 24, 1917 in Cassville, Georgia. Her schooling in grades eight and nine required walking five miles each way to the Summer Hill High School in Cartersville, Georgia. Dr. Wheeler then continued her studies at a private “colored” Baptist school in Griffin, Cabin Creek High School where she boarded with a local family. Having earned certification, she launched her career in 1937 as a teacher in Adairsville, about 10 miles from her Cassville home. Despite the demands of teaching, marriage, and motherhood, she continued to pursue her education. Successfully, she earned degrees, certificates and certifications from Fort Valley State College, University of Kentucky, University of Georgia and her Doctorate Degree in Education at the Atlanta University.

In her long career, perhaps she is best remembered as the Jeanes Supervisor in Bartow County. The task of Jeanes Supervisors, who worked within the segregated school systems of the South, was to supervise other African American teachers. Jeanes Supervisors were virtual black superintendents. Dr. Wheeler was responsible for 14 African American schools in Bartow County. Dr. Wheeler’s diplomacy, skill, and knowledge made her the natural choice as the Curriculum Director for Bartow County Schools. Dr. Wheeler was a 62 year member of Delta Sigma Theta Sorority, Inc., and held positions on the local, regional and national level. She also received numerous awards for her civic service. In May 2007, she received the Governor’s Award in the Humanities.

Dr. Wheeler, her husband, the late Daniel W. Wheeler, Sr. and their son, Danny traveled the world through the affiliation with the Friendship Force, making lifelong friends on several continents. After she retired in 1978, she was approached by then-Superior Court Judge and later Georgia Supreme Court Chief Justice Robert Benham to work toward the restoration of the dilapidated Rosenwald Noble Hill School in Cassville, Georgia, where she attended as a child. Dr. Wheeler pushed forward and today, stands the Noble Hill-Wheeler Memorial Center, A restored Rosenwald School that was built in 1923 as the first school for black children, built to standard specifications in Northwest, Georgia.